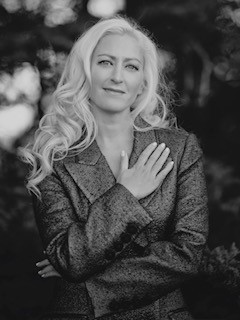 Jane McGonigal, PhD is a world-renowned designer of alternate reality games — or, games that are designed to improve real lives and solve real problems. She is a two-time New York Times bestselling author: Reality is Broken: Why Games Make Us Better and How They Can Change the World (Penguin Press, 2011) and SuperBetter: The Power of Living Gamefully (Penguin Press, 2016).

She is best known as the inventor and co-founder of SuperBetter, a game that has helped more than a million players tackle real-life health challenges such as depression, anxiety, chronic pain, and traumatic brain injury. SuperBetter’s effectiveness in treating depression and concussion recovery has been validated in clinical trial and randomized controlled studies, and is used by professional athletes, children’s hospitals, substance recovery clinics and campus health centers worldwide. 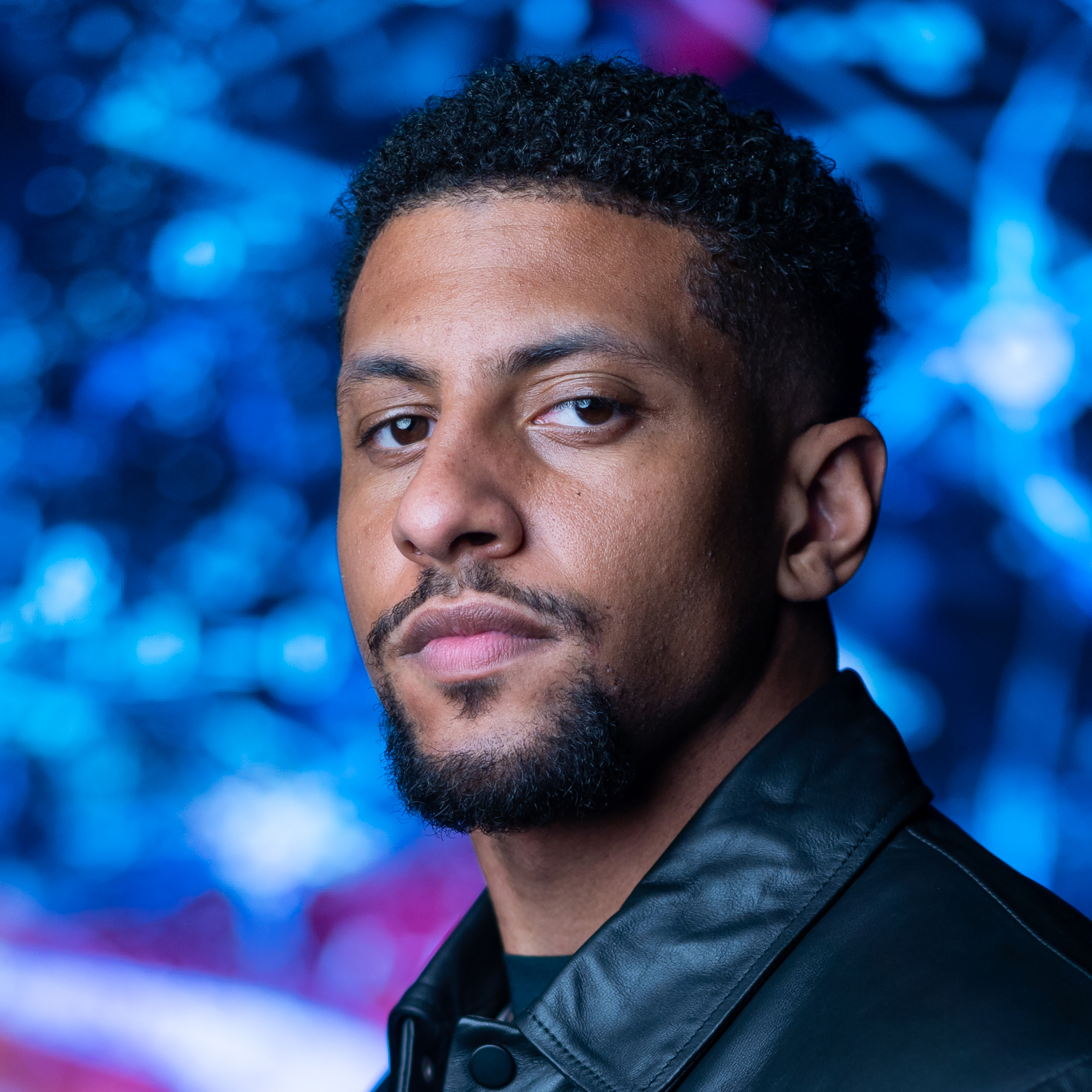 Justin “Mr. Fascinate” Shaifer is the young generation’s voice of innovation. He is a LinkedIn Top Voice in Technology, Science Communicator, and popular TV host and producer. After building STEM programs that educate students across the globe, he has produced and starred in shows with prominent platforms such as ABC News, Hulu, PBS Digital Studios, WGBH and Travel Channel.

Justin has leveraged his social media influence to create impactful STEM projects, such as the STEM Success Summit -  a large-scale annual conference that is attended by thousands of diverse professionals across the globe.

Since his popular TEDx talk about Generation Z, Justin has spoken to hundreds of thousands of corporate stakeholders, students, and educators about innovative technology, Gen Z, and recruiting diverse STEM professionals. 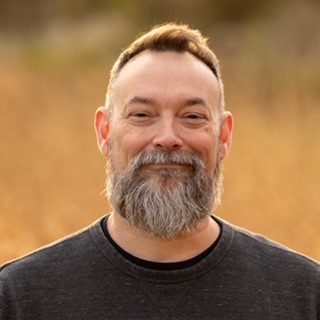 Eric has been in education for 31 years, and currently serves as a Technology Integration Specialist for SPARCC in North Canton, Ohio where he oversees Google for Education implementation, training, and support, as well as other technology integration initiatives.

Eric is an authorized Google Education Trainer and Innovator, and provides training to schools, organizations, and conferences throughout Ohio and across the country. He is a co-leader of the Ohio Google Educator Group at bit.ly/gegohio.

Eric runs the award-winning blog www.ControlAltAchieve.com where all of his edtech resources can be found, and is the author of the book "Control Alt Achieve: Rebooting Your Classroom with Creative Google Projects".

State Board of Education of Ohio
Paul LaRue, President